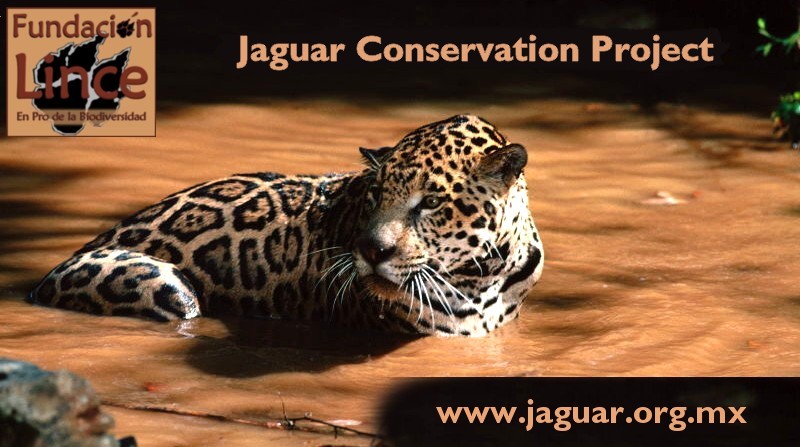 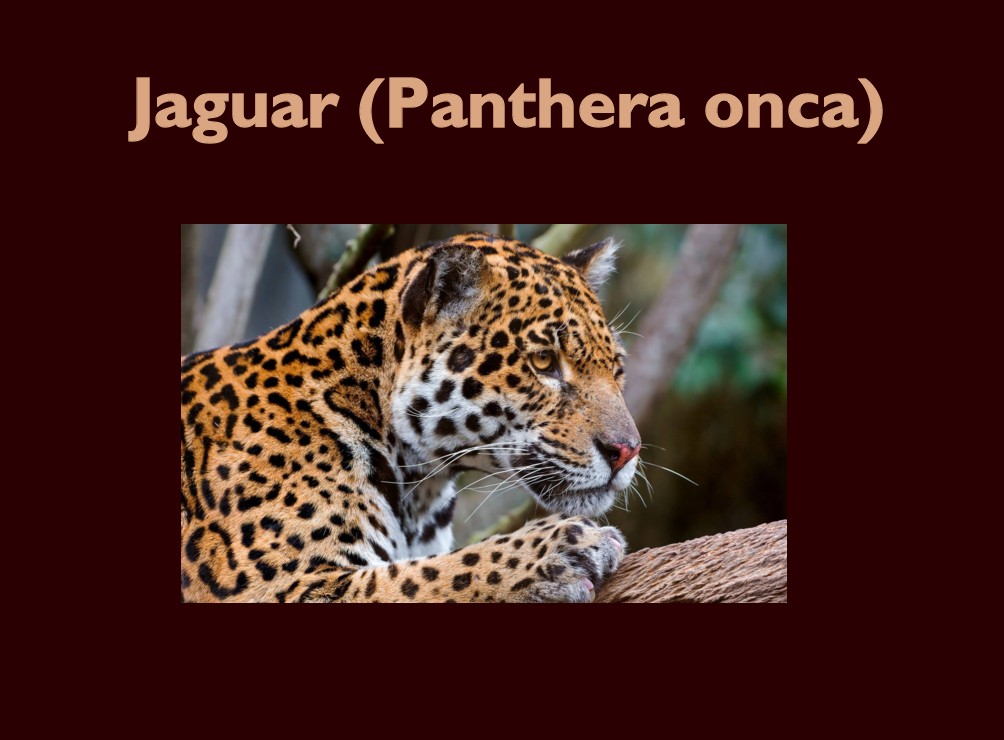 The Jaguar has been revered by our ancestors for thousands of years since it has been a very important species for the diverse cultures that developed in Mesoamerica such as the Mayas, the Aztecs and the Olmecs.

Balam is the word that the Mayans said when they saw it, for them the skin of the Jaguar represented the universe since this culture believed that the universe had been embodied in their skin, for the Aztecs, the greatest honor that could be given to a warrior, was the title of Warrior Jaguar.

Currently, unfortunately, it is on the verge of disappearance due to human activities such as livestock, hunting, deforestation and the destruction of its habitat.

However, you can join our project for its rescue: 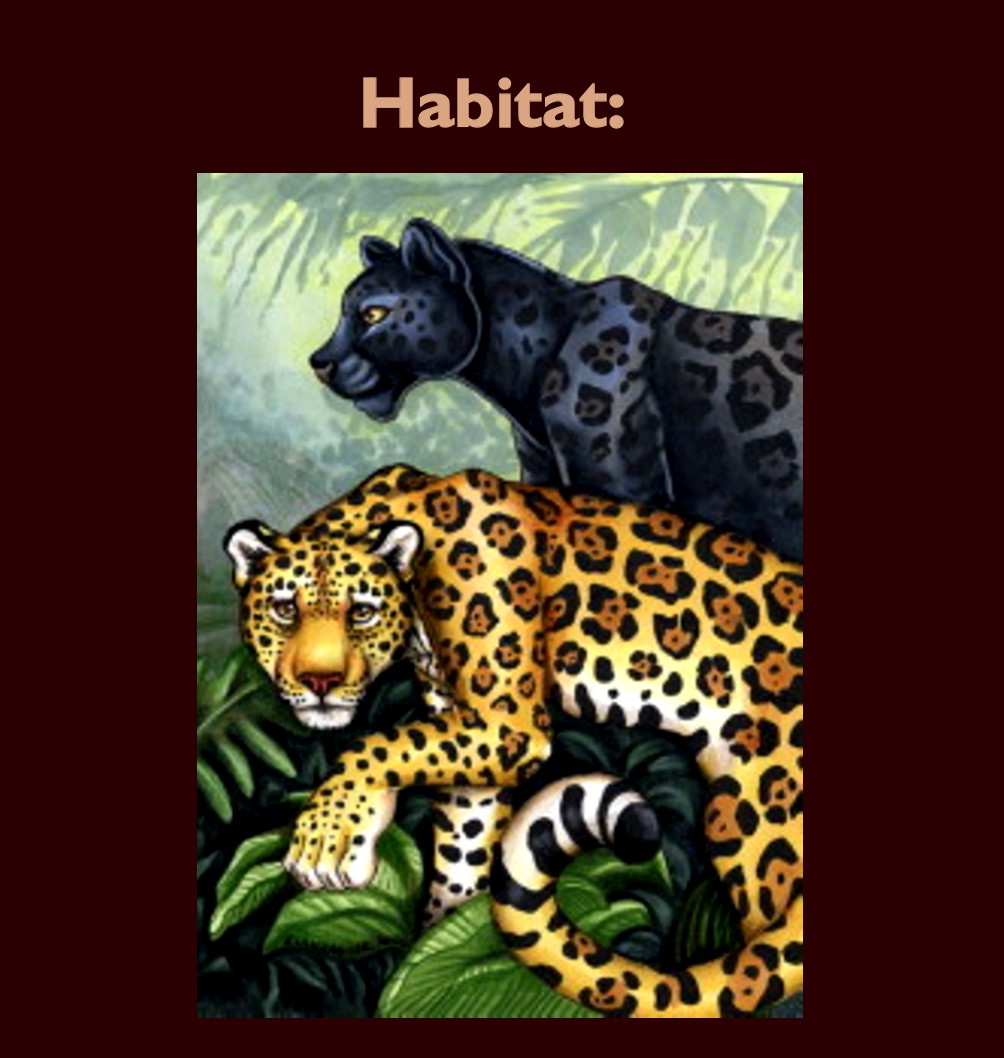 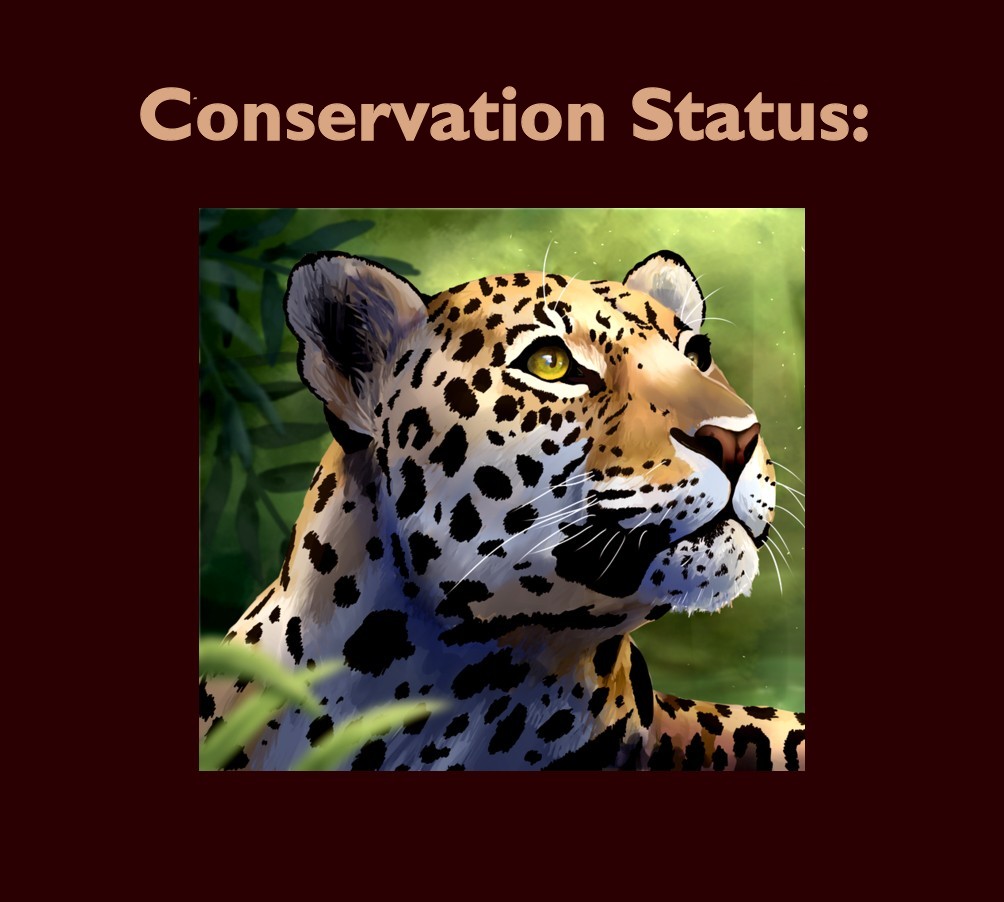 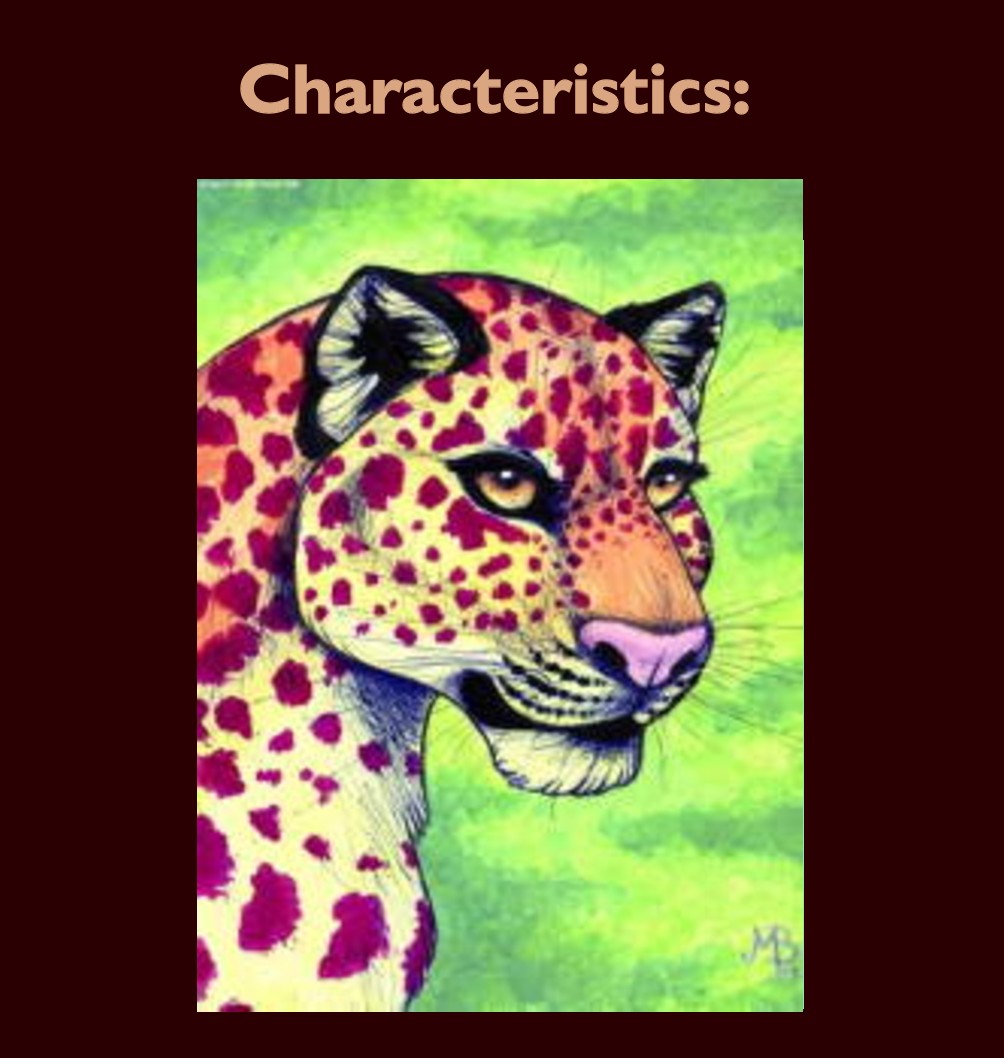 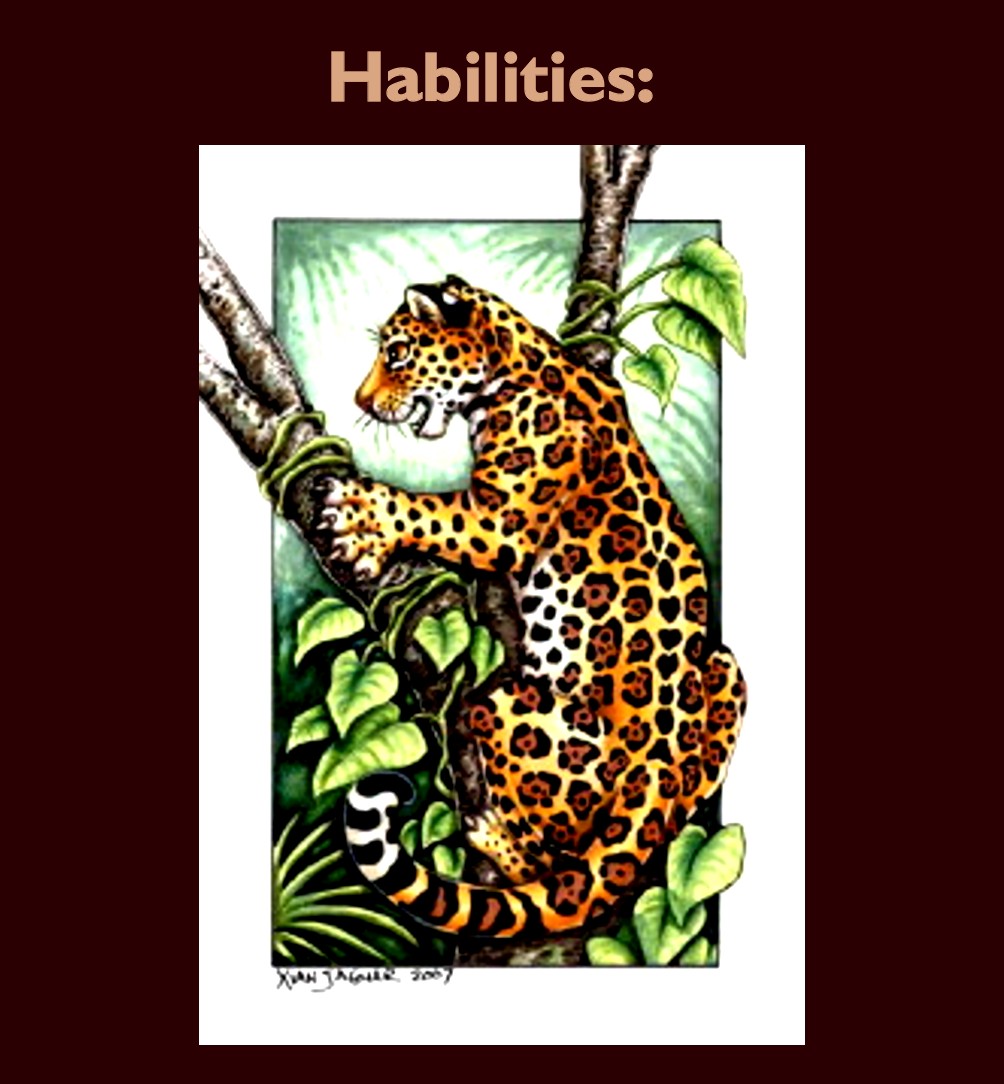 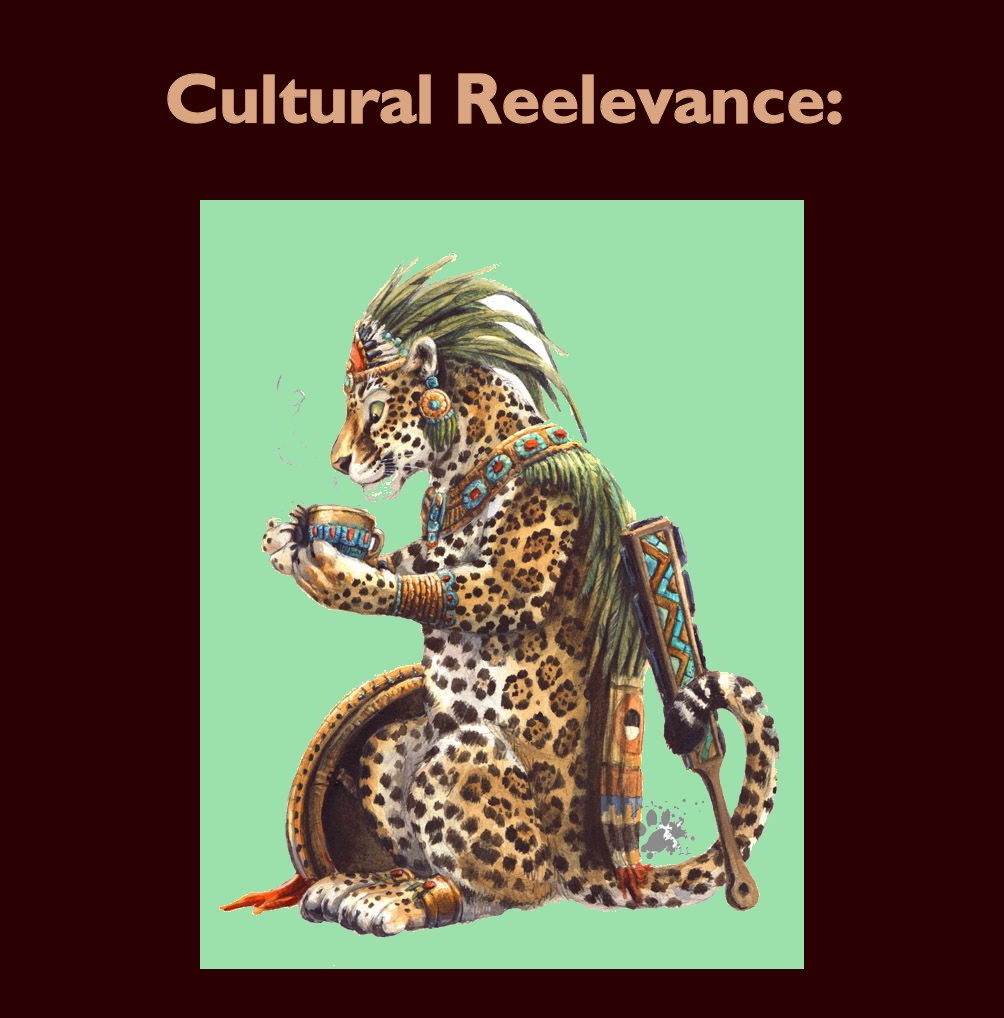 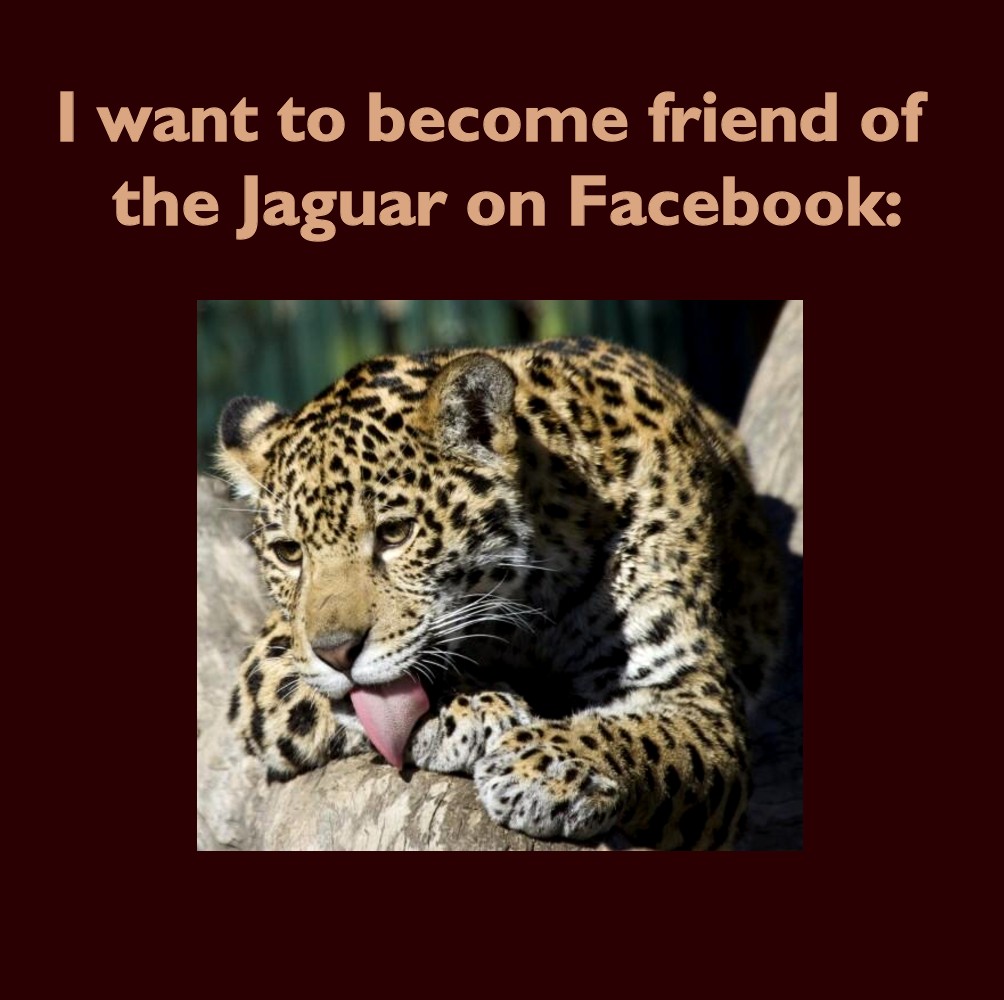 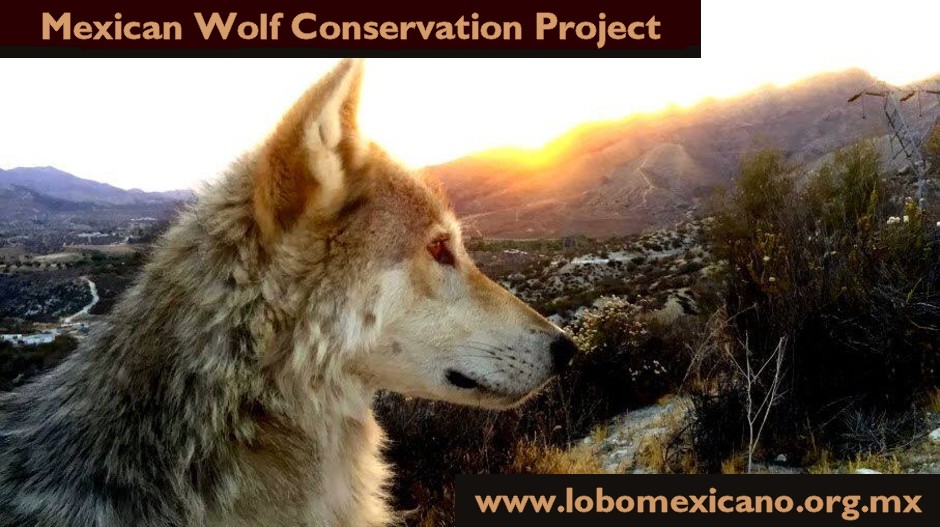 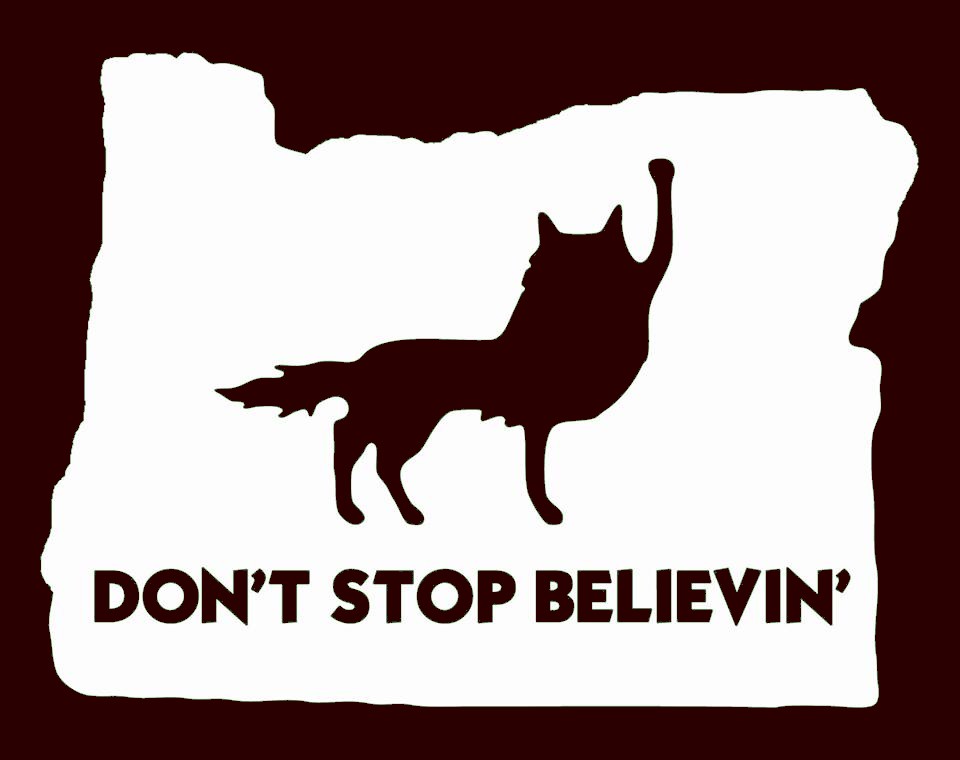